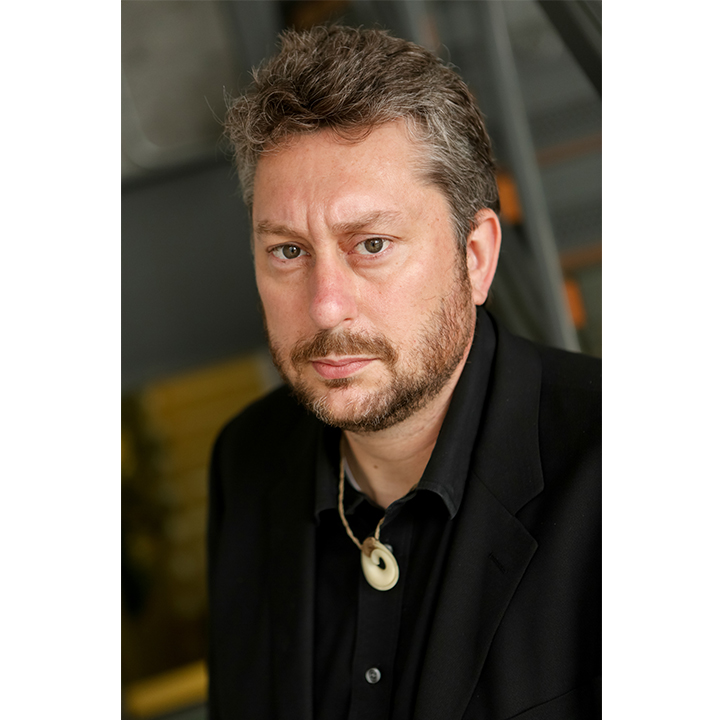 Considered one of the most influential individuals in the green building movement today and the recipient of the prestigious Buckminster Fuller Prize, Jason F. McLennan’s work has made a pivotal impact on the shape and direction of green building in the United States and Canada and he is a much sought after presenter and consultant on a wide variety of green building and sustainability topics around the world. McLennan serves as the CEO of the International Living Future Institute – a leading NGO that focuses on the transformation to a world that is socially just, culturally rich and ecologically restorative.

An Ashoka Fellow, Jason is the founder and creator of the Living Building Challenge, widely considered the world’s most progressive and stringent green building program.

McLennan works on cutting edge projects through a unique collaboration with the Integral Group – one of the globe’s most innovative engineering firms and his own design and conceptualization firm – McLennan Design.